Welcome to the Official Website of John F. McDonald 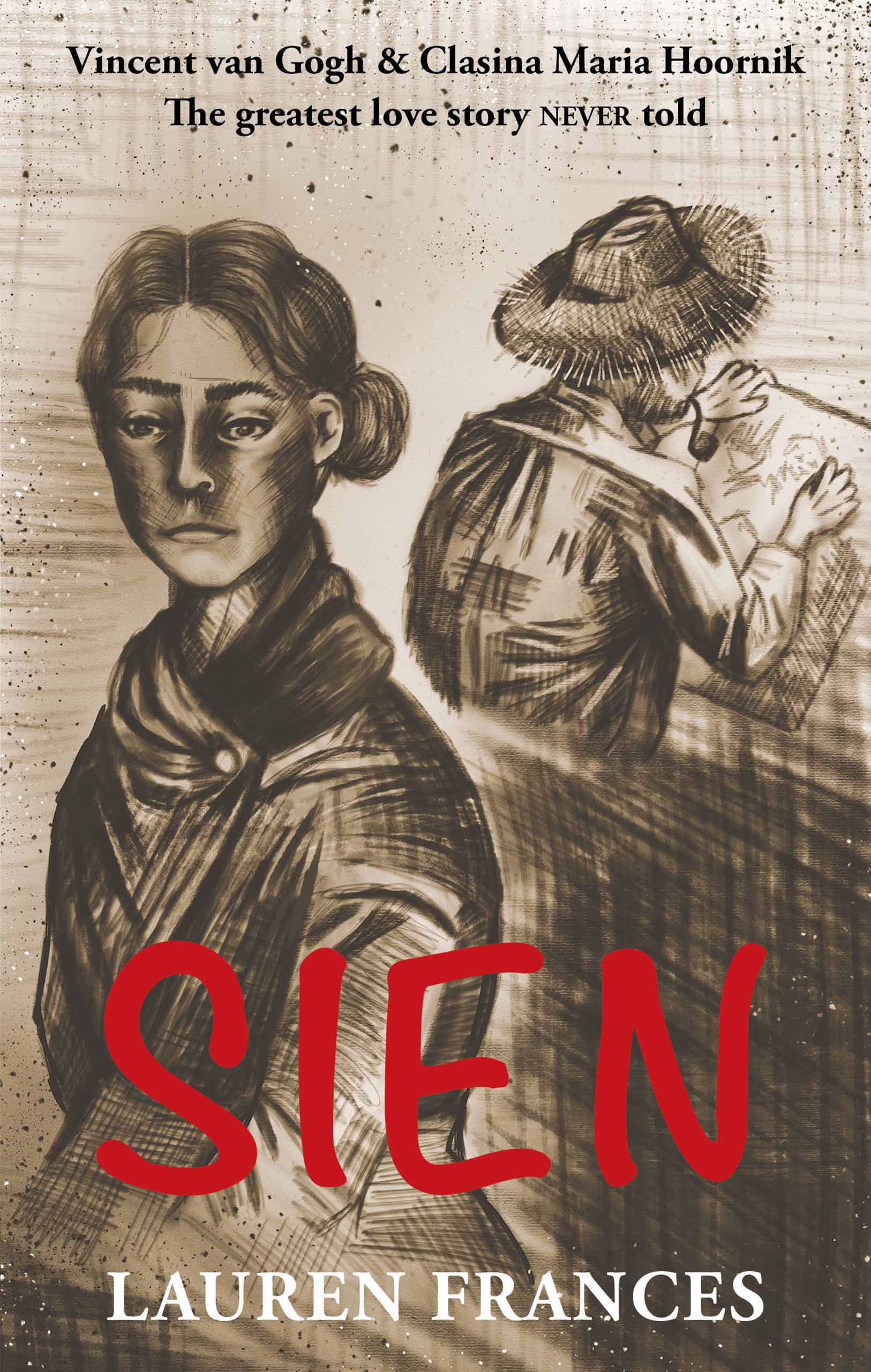 An insight into the life of one of the most enigmatic characters in history. It’s her story, told by her, in her own voice. It’s a love story in the true sense of the word, between a woman and a man who just wanted to be together, but who weren’t allowed that simple desire. 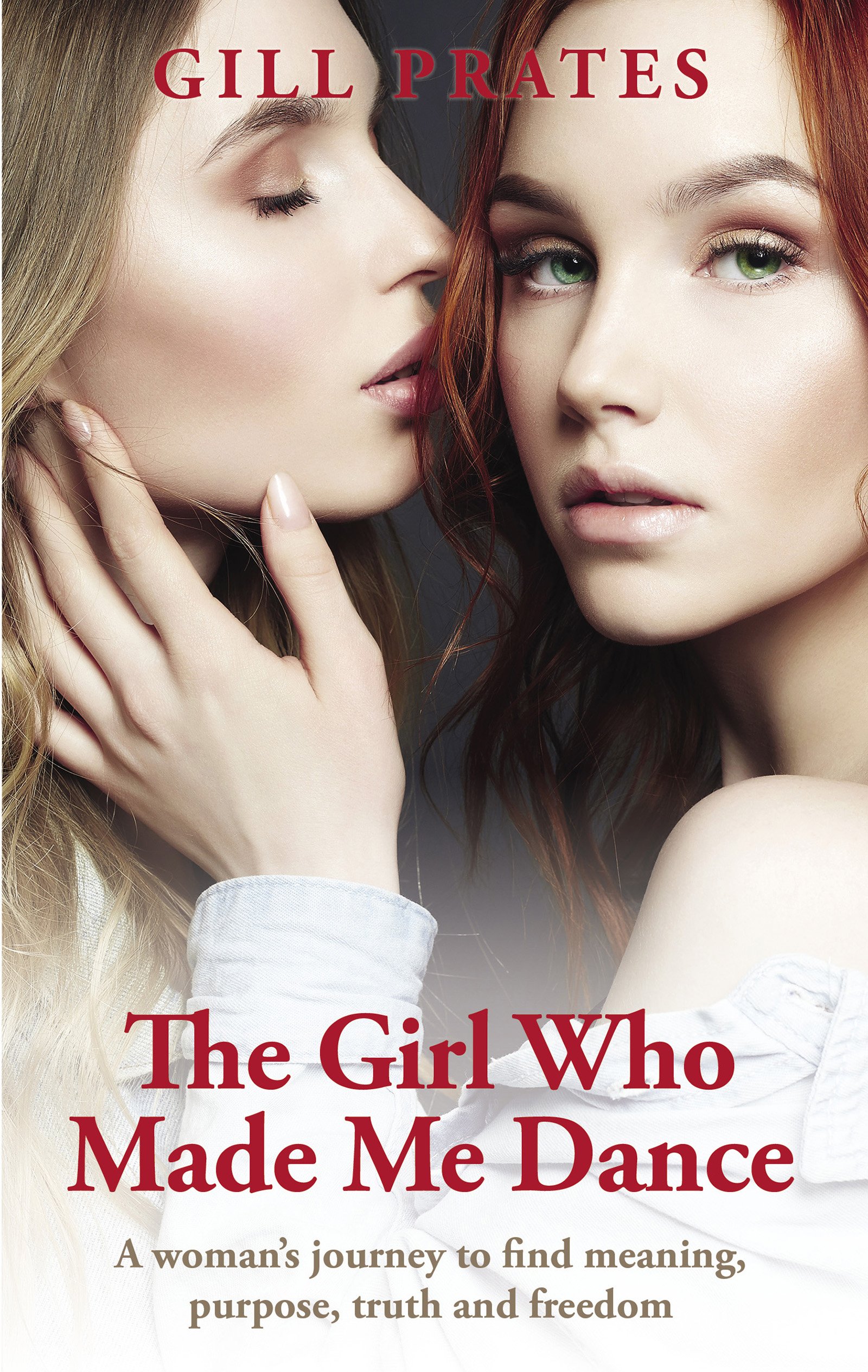 Gabby Pereira, a well-established London professional, discovers she only has two years left to live, and decides to go on a voyage of self-discovery. This takes her on an exhilarating journey through Europe, Africa, Asia and America. Each location answers questions about her past, family secrets and her own undefined identity.. 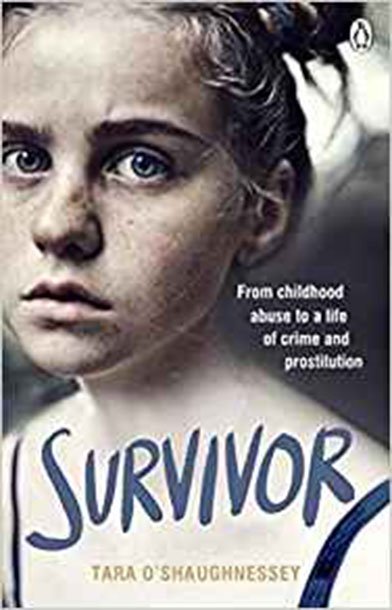 Tara grew up in squalor on the island of Alderney. When she was only four, she was sexually abused by one of her mother’s many lovers, a horror that continued for five long years. As a teenager, desperate to escape the toxic environment at home, she fled to London – but was swiftly drawn into working as a prostitute. She became involved with some of London’s most notorious gangsters – even marrying one – but when she realised the danger she was inflicting on her children, she knew she had to find a way to get out. 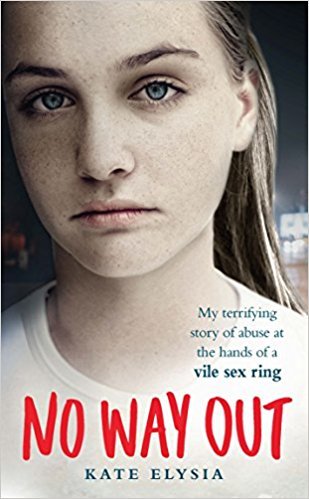 No Way Out published by Ebury Press in July 2018 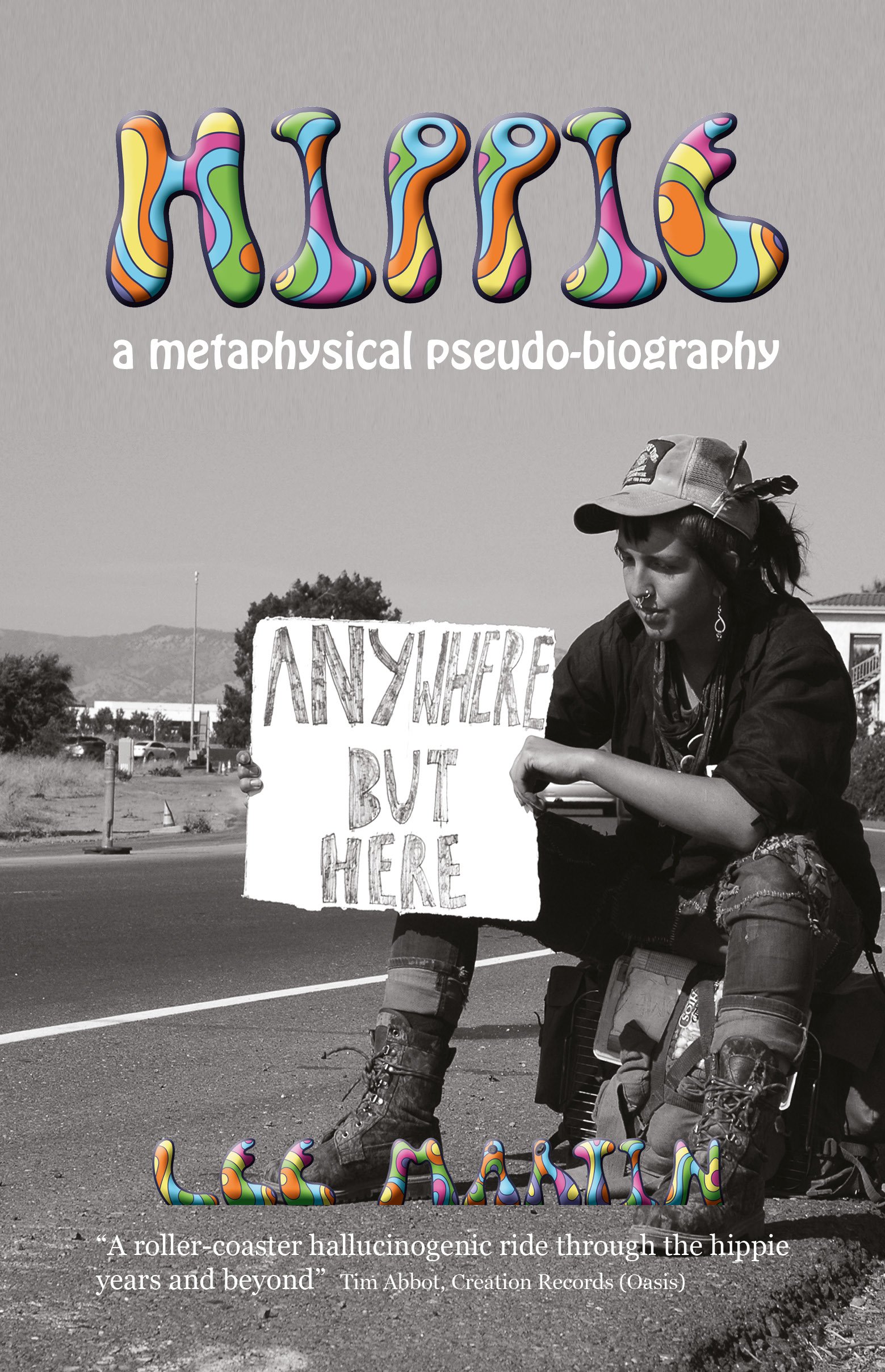 “The descriptive detail is absolutely immense … vivid and psychedelic .. one of the most interesting books I’ve read. If you’re looking for something to turn your mind inside out and round the bend, this is the book for you”  cocobutterblog 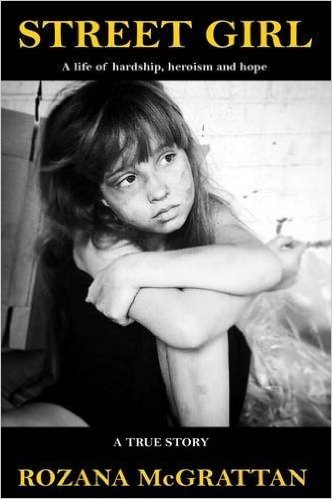 “Street Girl is the most compelling biography I’ve read”  Amazon

“The best book I have ever read”  Amazon 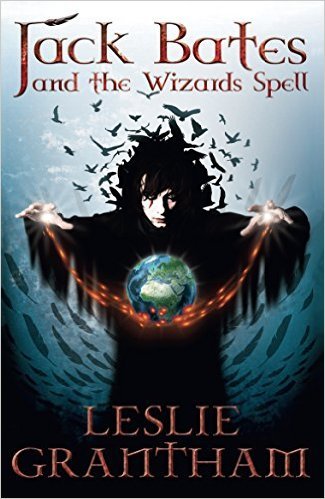 “Beautifully written .. the mix of fantasy with real history really gets the imagination going”  Amazon

“This is a fantastic, clearly written and descriptive book … all ages will love it”  Amazon 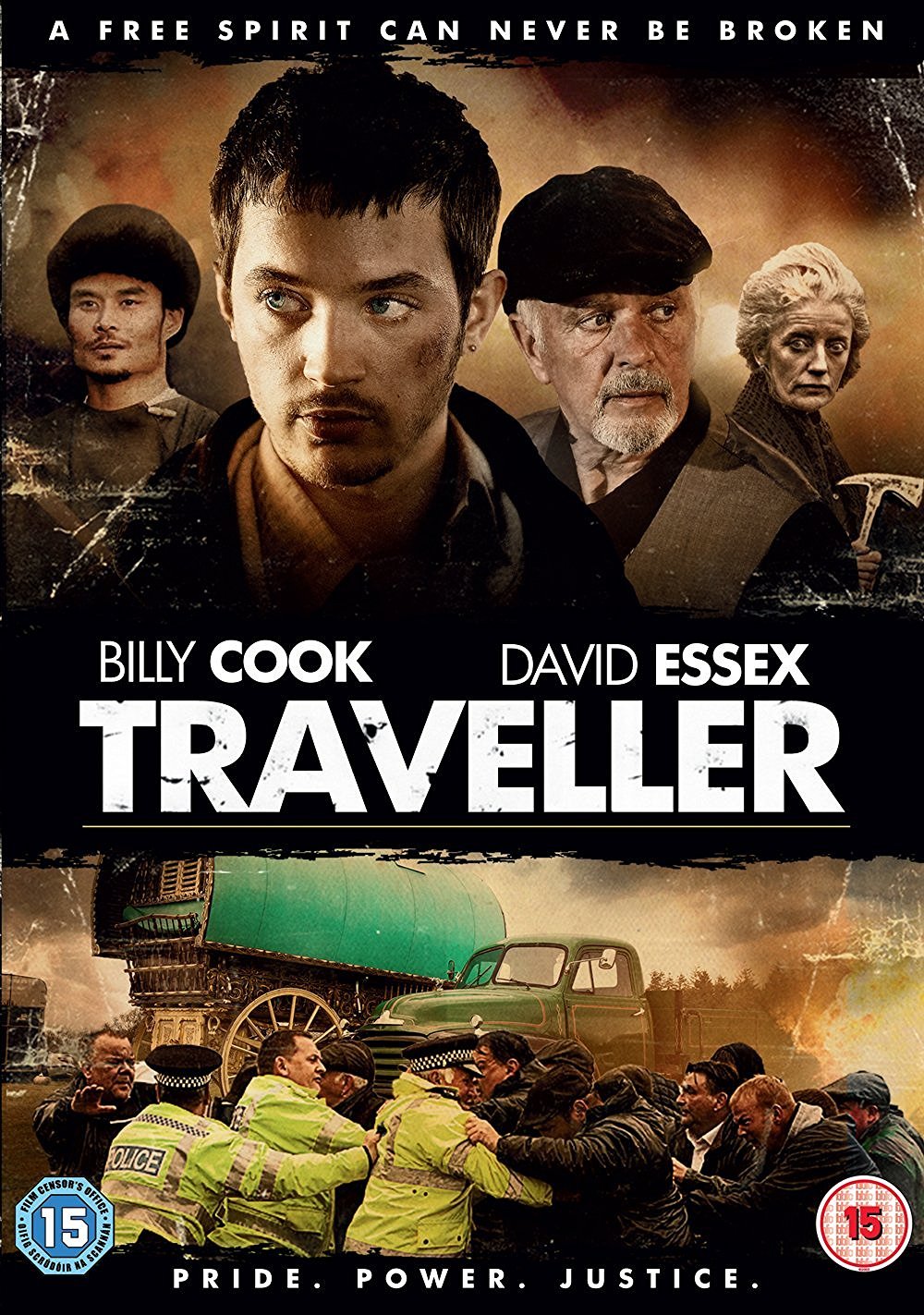 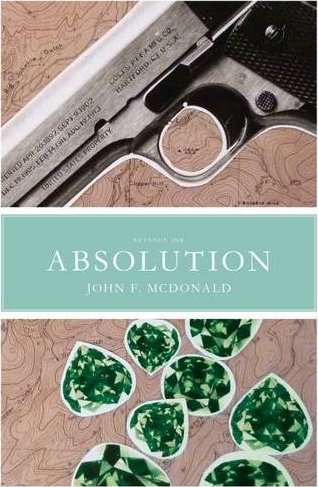 “McDonald’s writing is top class and makes putting down his book to get on with life an irritating activity.” – The Irish Post 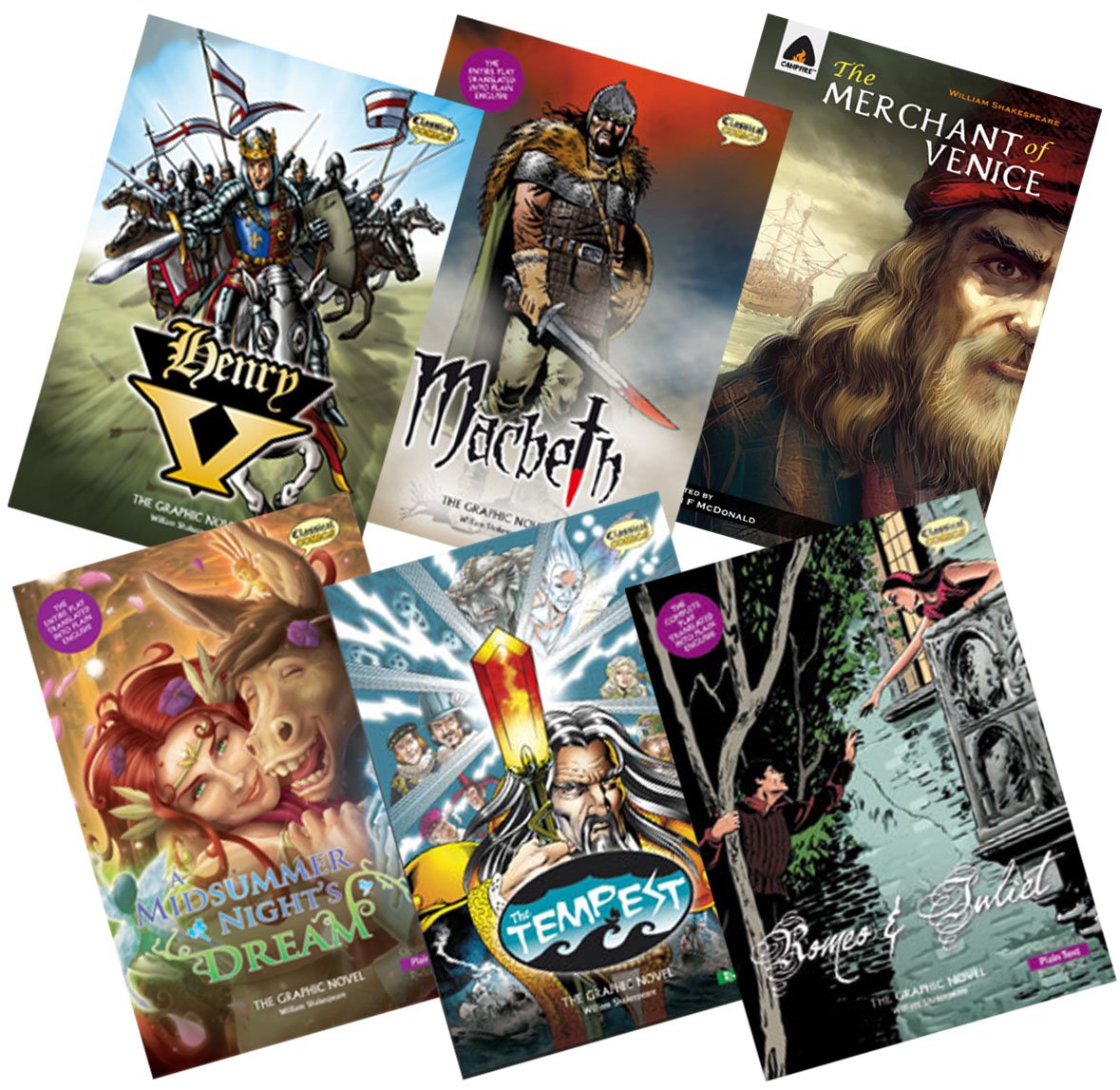 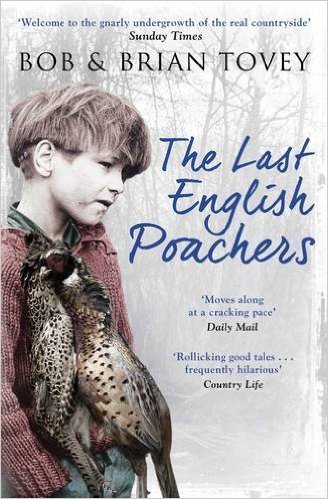 “John McDonald has woven a brilliant narrative that combines anecdote and ‘how to’ with great skill and verve” – Literary Review. 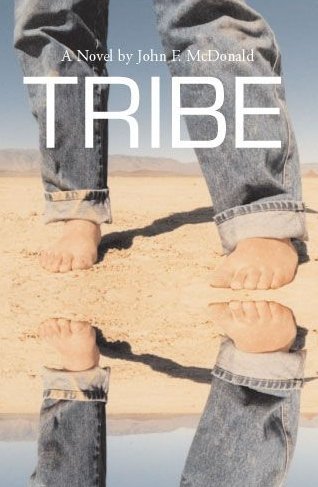 John is an award-winning writer in many genres – novelist, screenwriter and ghostwriter to name but a few. He was born in Southern Ireland and educated at St. Mary’s Secondary Academy and the London South Bank University. He has been writing professionally for twenty years and has a string of best-sellers, both fiction and non-fiction, to his name.

John’s screenwriting and graphic novel adaptations are multi award-winning and a senior commissioning editor at Simon & Schuster is on record as saying he’s the best ghostwriter she’s ever worked with.

John began his writing career on the stage, with plays produced by the Soho Theatre in London and also by touring companies and translations of his stage work produced in Paris. He went on to write for television and his original dramas for Channel 4 won awards in the 1980s. John progressed to writing novels, memoirs and adapting the works of William Shakespeare to award-winning graphic novel format.

Several of his novels have been adapted for film, with John himself writing the award-winning screenplays. Today, John is a prolific writer in all genres – he also edits and reviews for the New York Journal of Books. He is a member of The Society of Authors, The International Screenwriters Association, The Royal Shakespeare Company and an alumnus of the London South Bank University. He lives close to London with his family. 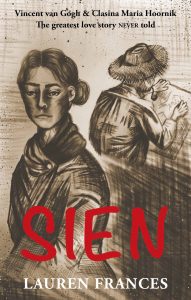 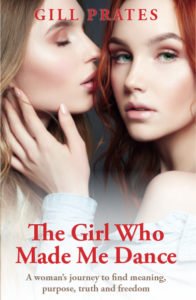